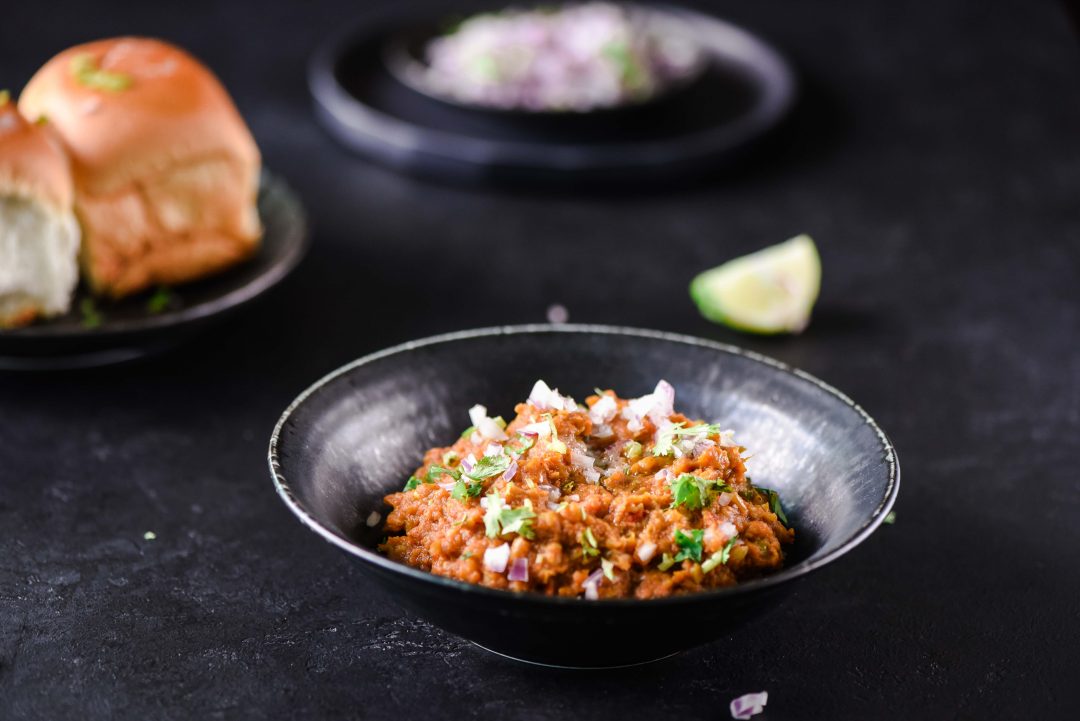 Pav Bhaji originated in the mid-1800s, originally to feed the workers in mills in Bombay. The bhaji was a mash of vegetables available in the kitchen but mostly potatoes and they used to serve Pav ( a soft bread like a dinner roll) because it was easy to serve that than making rotis for a large number of people. Because of its delicious taste, it became a famous street food or a midnight snack in mid-1900s.

Since we have covered the story and the origin of this wonderful dish, Pav Bhaji let me share my thoughts about it too!

I grew up loving this dish! I remember going to a restaurant (which wasn’t that often) and asking my mum if I could order it. My favourite was always the “Amul Butter Pav Bhaji” which came in a 3 compartments steel dish with a big knob of butter! I still remember the happiness associated with this humble dish.

My love for “Pav Bhaji” grew to a great extent when my father was posted in Bombay. We used to go to Juhu Chowpatty Beach once in a while. I remember going there for the first time and not being too fond of that beach because I could only see the huge number of stalls of street food, games and many other things.

It was crammed with people, but once I got to the actual beach, the mesmerising view of the sea in the front and all the buildings, bungalows on both the sides was something I could never forget. It was all very much what I had imagined and saw in old Hindi films.

The first time I had a proper Pav Bhaji was there on that Juhu beach cooked by one Punjabi Uncle who was running his stall for over 40 years. The generous amount of butter, the soft, fresh pav and that spicy vibrant red bhaji were out of this world!

My version of Pav Bhaji is a homage to all those incredible places in Bombay who running the family food restaurants! My family, friends and my students they all love this recipe and I am sure you will love it too!

If you like Vegetable mash recipes then do check out this Vegetarian Keema.

So do give this recipe a try.

In a large sauce pot heat oil and butter together.

Add in the 1 tsp garlic paste, 1 tsp pav bhaji masala, green chillies and red chilli powder. Add in the onion and saute till they are golden brown in colour.

Add in the ginger and rest of the garlic paste, all the spice powder and tomatoes. Saute for 5 minutes.

Now add in the mashed vegetables and mix it well. Cook on a medium flames for 15-20 minutes or most of the water is evaporated. Mash the vegetables with a masher to make it smooth.

Toast the pav with some butter and serve them hot with hot bhaji!

Garnish the bhaji with onion, coriander and butter. Drizzle some lemon juice. 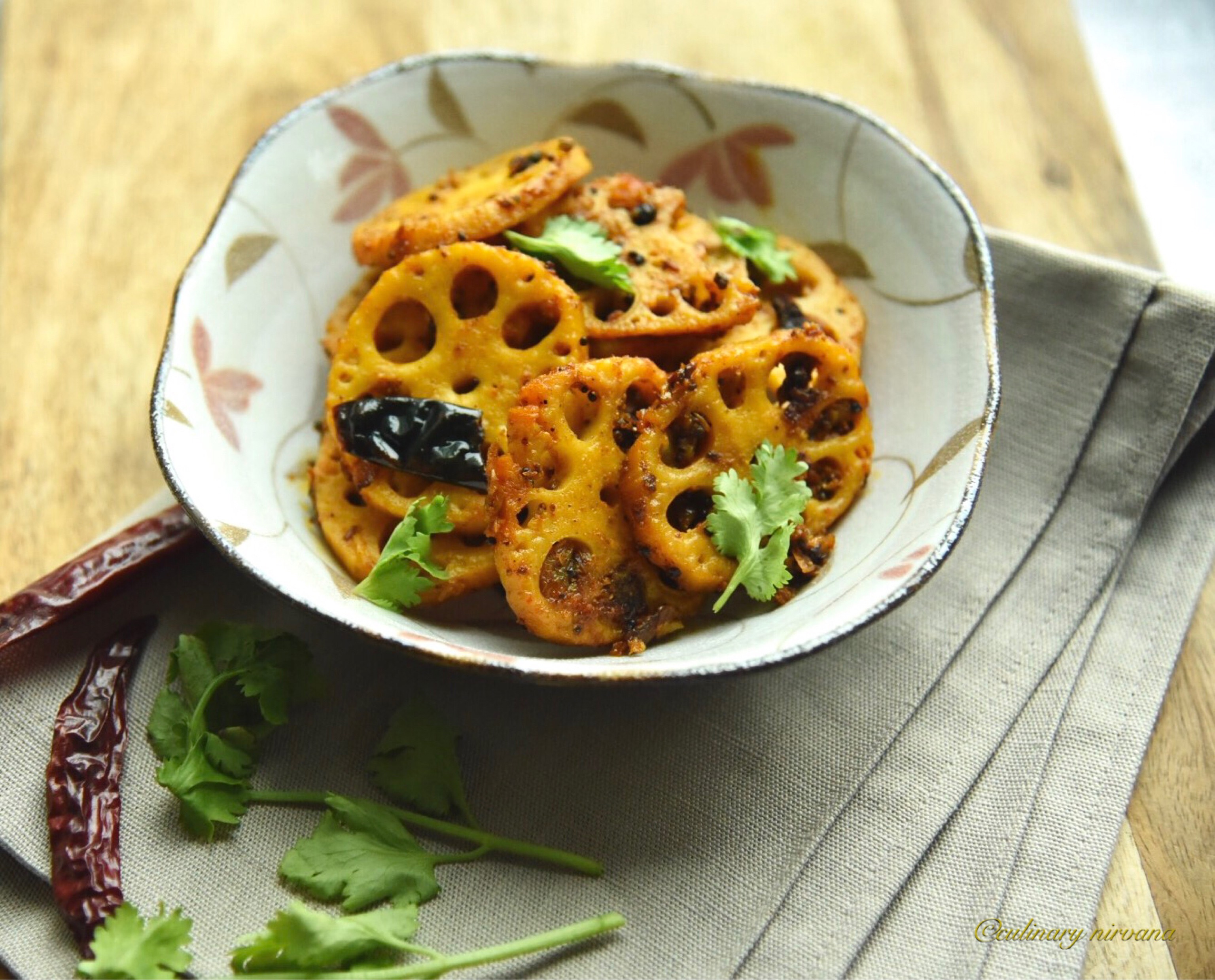 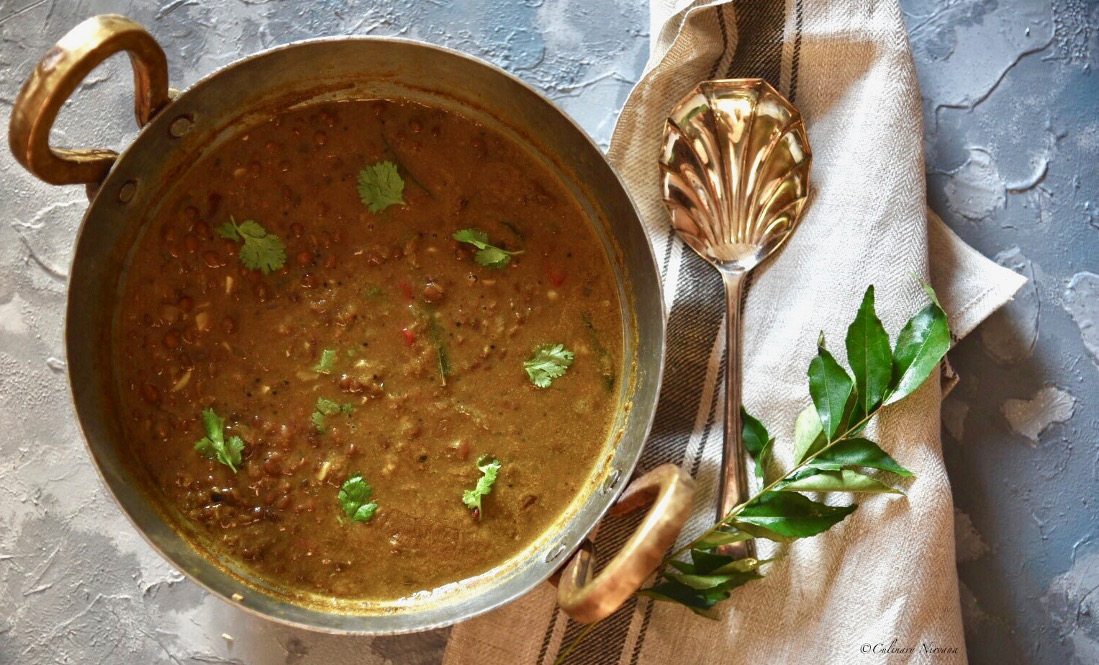 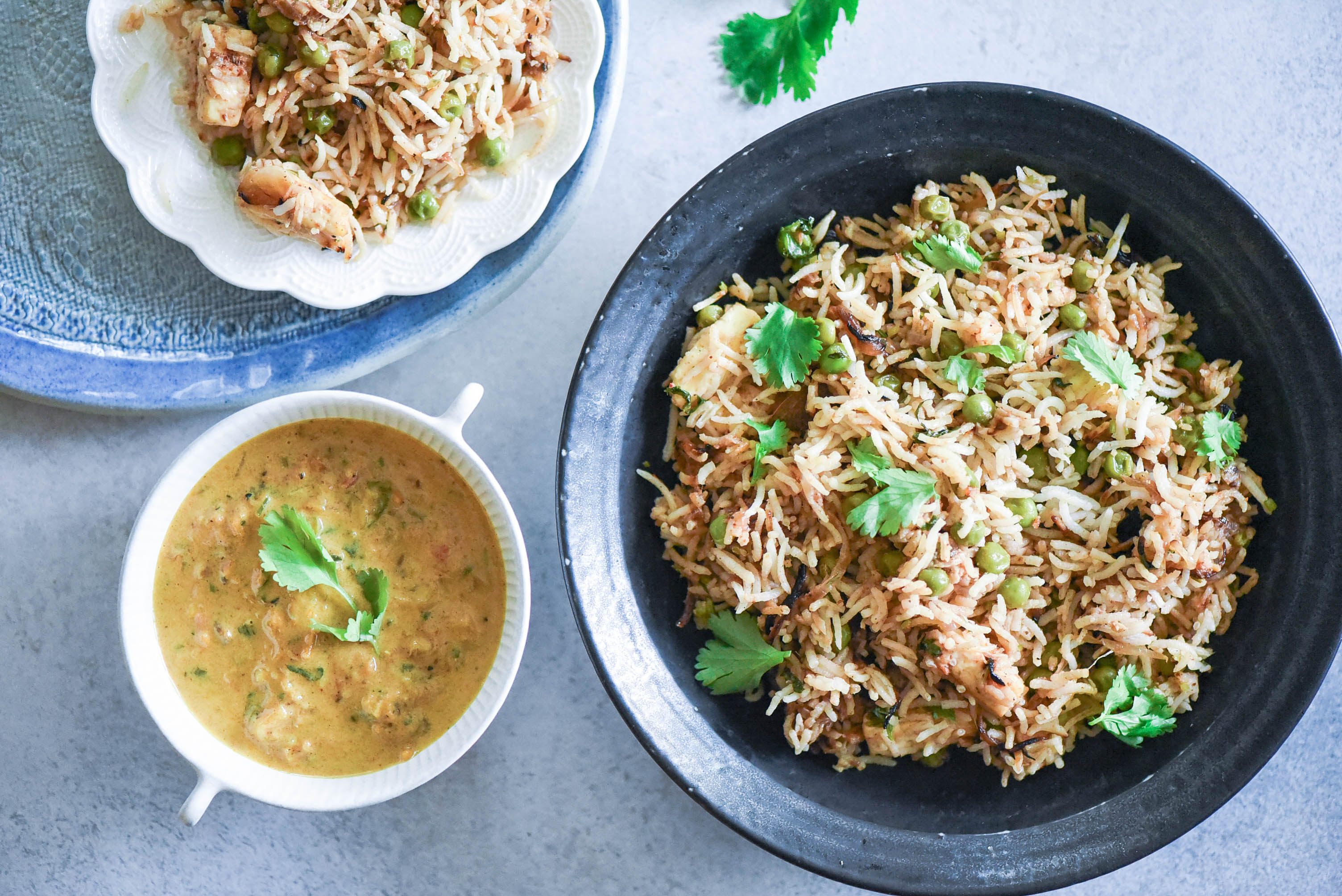 This Minty Pea dip is a great impromptu starter fo

Have you tried Sous Vide Chicken? ⁠ This French

This is my interpretation of what an Indian high t

Here is a peek into what Chef @jaya.tamalarson and